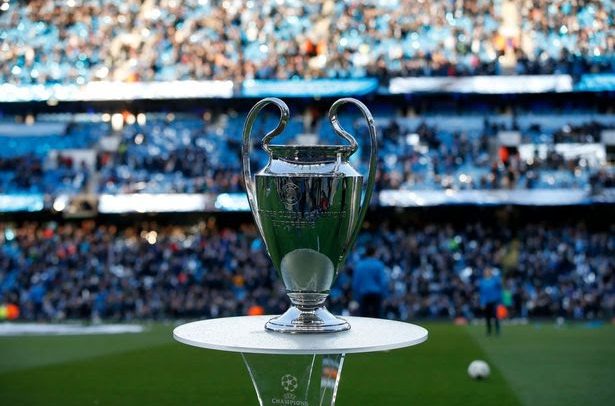 The ban which was announced on Friday, February 14, 2020 is for “serious breaches” of European soccer’s financial regulations.

Manchester City had reportedly sought to short circuit an investigation by financial regulators at UEFA — and preserve its place in the Champions League, European soccer’s richest competition and the trophy the club covets most — by appealing to the Court of Arbitration for Sport.

However, in November 2019, the court rejected the appeal, in which City had tried to end the investigation on procedural grounds, by ruling that it could not hear the case until the club had exhausted the disciplinary process at UEFA.

The blues has denied all of the accusations against it and is likely to mount a vigorous appeal now that the punishment has been imposed.