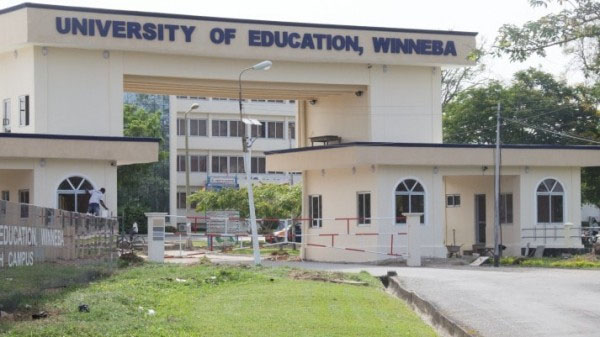 A young man whose body was washed ashore at the Winneba beach on Wednesday, April 7, has been identified as a student of University of Education, Winneba (UEW).

The deceased, Kwaku Boateng Preprah, aged 23, is a native of Asante Effiduase and a level 200 Art student of the Art Department of UEW.

The commander said, a relative of the deceased by name Samuel Owusu from Asamankese in the Eastern Region, reported at the station that information they had received from Winneba, indicates that their relative Boateng Preprah, who was schooling at UEW, had not been seen for some time. 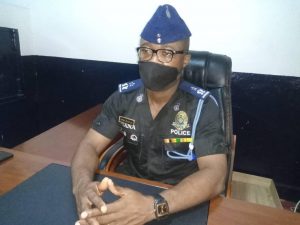 He said Mr. Owusu further told the Police that the family were alarmed, when they gathered information on the Internet that the Effutu Municipal Police Command was calling on the general public to assist it identify a young man found dead at the seashore of Winneba.

Chief Superintendent Okanta, said, the family members were led by the Police investigator to the Effutu Municipal Government Hospital at Winneba Mortuary where the deceased was identified as their relative.

The Commander said a postmortem was carried on April 17, revealed that he died by drowning, and thereafter, the body was released to the family.

The Assemblyman for Effutu Ndaama Electoral area on April 7, at about 8:45am reported at the station that a young adult was lying at the seashore dead.

Mr Asiedu said his men were dispatched to the area and found the young man naked and dead, in a supine position, however an inspection was conducted on the body but no marks of violence was found.

The body was then deposited at the Effutu Municipal Government Hospital Mortuary for preservation, after some interrogation with the Ndaama community members present at the scene.
GNA