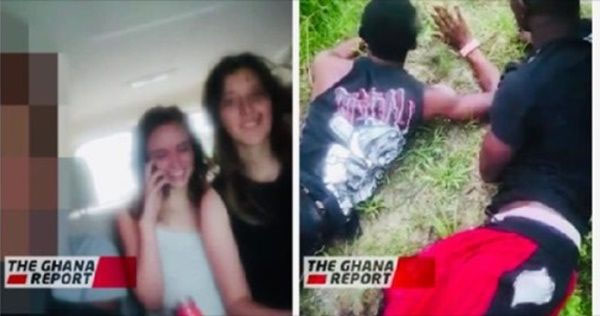 The two Canadian nationals who were abducted last week have been rescued. A team of top national security operatives rescued the duo from the kidnappers in a fierce gun battle at a hideout at slums in Kumasi.

The four kidnappers who are all Nigerian nationals have also been arrested after the standoff between them and the rescuing force.

They are believed to have had support from Ghanaians before perpetrating the crime.

Special Operations team from National Security took over operations to rescue the girls on the evening of Monday, June 10.

The two girls who are in their early adulthood have been in Ghana offering voluntary international service but luck eluded them and they were kidnapped last week.

However, the Ghana Tourism Authority on June 11, 2019 moved in to close down the hostel where the two girls stay in Kumasi claiming it has not been licensed and also has no security arrangement hence, could not be allowed continue its operation.