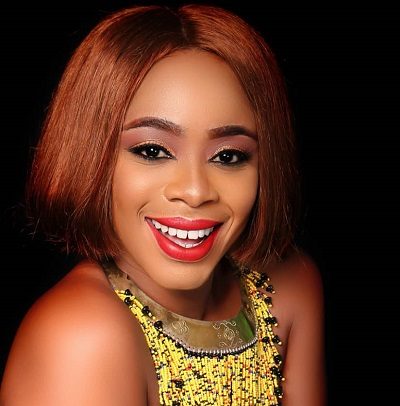 The 2021 Felabration, a one-week annual festival of music and art in honour of the late Afrobeat legend, Fela Anikulapo Kuti, which is billed to kick off today, October 12 to 17, will be broadcast live on two dedicated channels on DStv and GOtv.

Felabration is an annual festival of music and arts that celebrates the lifetime and legacy of the music icon, Fela Anikulapo Kuti.

The week-long event is expected to be rounded up on Sunday, October 17, 2021. With “Viva Nigeria Via Africa,” as the theme, this year’s event will be full of exciting activities to make it memorable.

Activities include afrobics dance competition, a show where contestants will compete by showcasing Afrobeat dance moves with any song of their choice from any of Fela’s songs like ‘Colonial Mentality’, ‘Teacher No Teach Me Nonsense’, ‘Mr. Follow Follow’, ‘Zombie o Zombie’, among others.

Already, musicians like Afowoslide and Abinibi Groovy Band and others have noted that that they will be performing at the event.

Since its inception, Felabration is celebrated in a number of countries which include Rio de Janeiro, San Francisco to Tokyo and Wellington, and it is streamed live from various venues to an audience of about 18 million people.

In Ghana, Felabration Music Festival will be held at Virtual Hub, an event venue located at East Legon in Accra this Saturday, October 15 and Sunday, October 16.

It is being organised by Virtual Hub in partnership with Scratch Studios and Virtualhubgh.

All performances at the two-day event will be streamed live across the globe and some cut into the performances on the main stage of the New Afrika Shrine and that of Freedom Park, the two venues in Nigeria.

Over 10 local artistes with huge following in Ghana will perform at the two events.

Some of the local artistes lined up for the event include the Patch Bay band, Ananse, Kwamiena, Nicky B, Della Hayes and all female band, Paulette Broohm, Owura among others.

The organisers said measures have been put in place to bring on the bill some internationally recognised African artistes to complement the show.

They, however, promised mouth-watering packages for music fans who would make it to the two events.

Ghana’s female afrobeat and afrojazz artiste, SSUE, who through her management inspired Ghana’s Felabration festival in 2019, will rock the event.