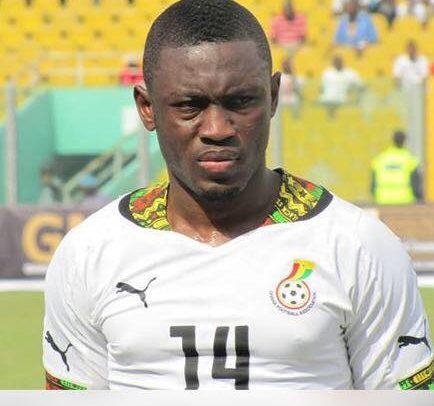 Ghana attacker Majeed Waris has shrugged off the pain of not making it to this year’s African Cup of Nations (AFCON) and looking forward to a fine pre-season session.

The speedster was one of the five casualties who did not make the Black Stars 23-man squad for the Egypt championship.

The ‘bad news’ of his omission from the final list enraged him, forcing him to boycott a meeting after the list was released.

But, in a tweet few hours after receiving the heartbreaking news, he stated, “Always proud to represent my country so not the outcome I was hoping for. I wish Ghana well in the AFCON.

Last season, his loan spell at FC Nantes, where he made 33 Ligue 1 appearances, resulted in hitting the back of the net five times and providing three assists.

Indications are that clubs from the Gulf region are interested in the striker.