The Special Prosecutor, Martin Amidu has provided documentary evidence to support the Attorney General in the quest to retrieve some 47 million Euros judgment debt wrongfully paid to Waterville Holdings over the construction of stadia for the CAN 2008 tournament.

The Special Prosecutor had in his personal capacity sued the Attorney General over the failure to retrieve the money for the state several years after the Supreme Court declared the payment illegal.

At the last Supreme Court hearing, the panel of judges ordered Mr. Amidu to provide the Attorney General with evidence to support his claim that the Chairman of the Trasacco Group of Companies in Ghana, Ernesto Taricone is the beneficiary of the judgment debt and must be taken on.

In a 15-page documentary proof filed with the Supreme Court Registrar by Mr. Amidu and sighted by Citi News, the Special Prosecutor said the evidence he provided will help retrieve the money to the state. 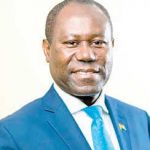 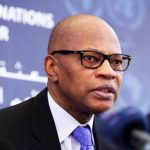 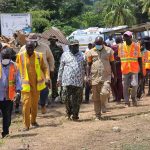 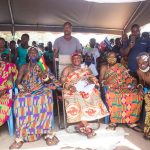 “Construction In Buem Of Four Roads In One Year Unprecedented” – Jasikan Chief October 22, 2020 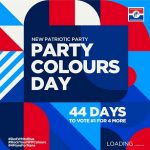