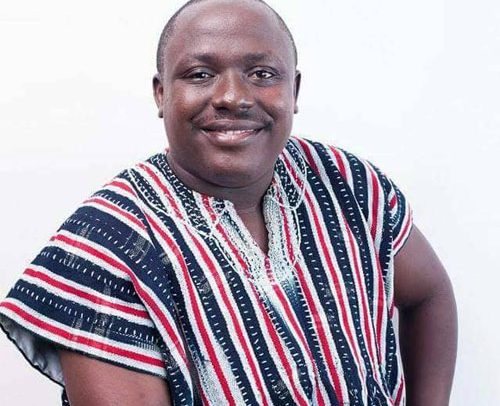 Family members of the Takoradi Constituency treasurer of the ruling New Patriotic Party (NPP), Mark Ofori, who was gruesomely killed, have said they suspect ‘contract killing.’

Sam Ellis, an elder brother of the deceased, told journalists that the family could not fathom why the assailant did not take anything apart from a laptop computer.

“The family believes that the perpetrator of the crime was contracted to kill Mark. We are appealing to the good people in our metropolis to help the security agencies to arrest the assailant and that is why we have placed a bounty of GH¢50,000 on the murderer,” he said.

“We are ready to hand over cash, not a cheque, to anyone who will assist in arresting the criminal,” he assured residents of the metropolis.

The assailant, who killed the treasurer, left behind the weapon he used to perpetrate the heinous crime.

The Western Regional Police Commander, DCOP Vincent Redeemer Dedjoe, confirmed to journalists that preliminary investigations were showing that Mr. Ofori’s killer actually left behind the pistol he used.  He said as the killer tried to escape, he dropped the gun and a handbag just behind the wall at the crime scene which is a hilly area.

Last Wednesday morning, the whole of Takoradi was thrown into a state of shock when Mr. Ofori was found shot dead at his residence at Fijai in the Sekondi-Takoradi Metropolis.

The assailant reportedly went straight to the victim’s bedroom and shot him in the chest, killing him instantly.

Please Reduce The Over-Bloated Belly Of The Elephant!