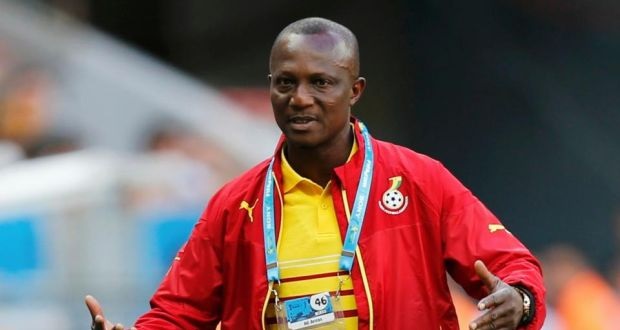 Coach Kwasi Appiah has promised to give his best shot when they clash with their Tunisian counterparts at the 1/16th stage today.

Students of the game have tipped Ghana as favourite, taking into account the north African’s winless streak in the competition, and the Black Stars impressive AFCON Cup record against them (Tunisia).

The Carthage Eagles have played second fiddle to the Stars in their sixth Nations Cup engagements with just a draw.

Notwithstanding the rich history in favour of the West Africans, Coach Appiah said in a pre-match press conference yesterday day that his charges will approach the game with all seriousness.

“I don’t rely on past glories. The fact that we have rich history against them doesn’t guarantee qualification. You can beat a team today, but the dynamics change when you meet the same team on another day, “Coach Appiah stated.

He added, “We will give our best shot, no team is weak. We won’t underrate them. Happenings in the competition have informed us to go the extra mile.”

And responding to Ghana’s chances in the competition, he said, “It is early days yet, we approach every game as it comes. We will do our best to deliver. “

Tags: sports', We Will Give Our Best Shot...Coach Appiah Promises ...As Stars Face Carthage Eagles
Share this article:
Previous Post