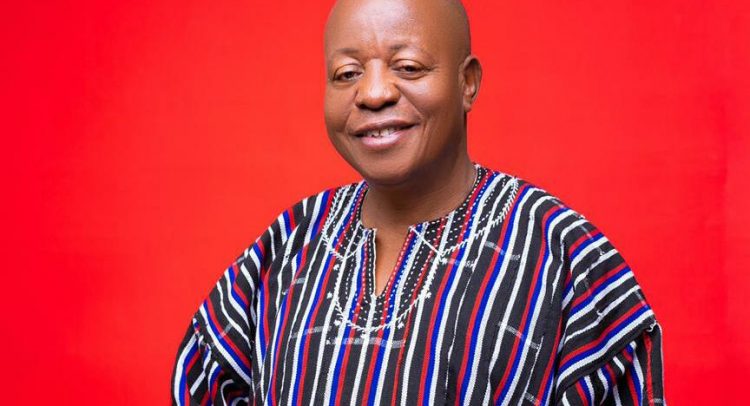 The Western North Regional Chairman of the New Patriotic Party (NPP), William Benjamin Assuah together with the Regional Executive Committee has embarked on a weeklong “Thank You” tour across the entire Region.

The tour has the Regional Chairman and the team visiting the Bia East, Juaboso, Bodi, Akontombra, Aowin, Seaman-Dadieso, Wiawso, and Bibiani constituencies, all in the Western North region.

The tour, according to Mr Assuah was a multi-purpose one that is focusing on acknowledging the efforts and contributions of the various constituencies in the outcome of the 2020 general elections.

The NPP is noted to have relatively increased their gains in the Western North Region, contributing more votes than ever before to the entire vote difference that gave victory to President Nana Addo Dankwa Akufo-Addo.

He further explained the party’s intention to keeping faith with the grassroots by constantly engaging them in such interactions that seek to advance the course of the elephant fraternity.

He added that their visit to the constituencies wasn’t just to say “Thank you” but to further engage the constituents and have them voice out their challenges so that the party can devise more resilient ways of addressing those challenges.

Speaking with the constituency executive, Mr. Assuah addressed the numerous unemployment challenges facing them and reiterated the party’s commitment to ensuring that the necessary steps are being taken in creating employment avenues and opportunities for their members as early as possible.

The various constituency executives expressed their heartfelt gratitude to the Regional Executive Committee for their thoughtfulness and how impressed they were about the visit.

They further applauded the Regional Chairman and his team and asked that they continue with the grassroots engagement as it helps them to better address their issues.