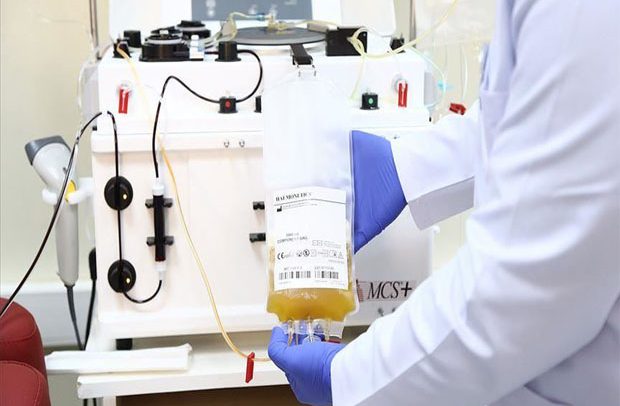 An investigation by the World Health Organization (WHO) has found four likely sources of the novel coronavirus (Covid-19).

A draft report of the investigation revealed that coronavirus began infecting people from an animal. The animal, the report says, could be a wild animal captured and raised on a farm.

“The possible intermediate host of SARS-CoV-2 remains elusive,” the report noted as it failed to give account of which animal pr obably infected bat which many claimed was the source of the virus.

The report revealed that the virus began spreading for not over a month or two before it was finally detected in Wuhan, China, in December 2019.

It says the least likely source of the virus was a laboratory leak.

The report adds that another likely source of the virus is direct transmission from one of the animals known to carry a similar coronavirus, such as a bat or a pangolin.

Again, the report claimed that possible but not probable is transmission from frozen or chilled food.

It further revealed that another least likely source of the virue is an accidental laboratory release.

Since the outbreak of the pandemic in December 2019 to date, the Johns Hopkins University says an estimated 127,664,084 global citizens have been infected by the virus.

According to the University, globally, some 2,792,268 covid-19 related deaths have been recorded, with an estimated 192 countries or regions affected.

The draft report stated sampling at a market in Wuhan turned up the virus on surfaces but not in samples taken from animals or food sold at the market.

Furthermore, the investigation by WHO found evidence that covid-19 was long in circulation before the Huanan market outbreak — including at other markets.

“No firm conclusion therefore about the role of the Huanan market in the origin of the outbreak, or how the infection was introduced into the market, can currently be drawn,” it says.

A joint international team comprising 17 Chinese experts and 17 experts from other nations, WHO, the Global Outbreak Alert and Response Network (GOARN) and the World Organization for Animal Health (OIE), wrote the report m

The  Food and Agriculture Organization of the United Nations (FAO) served as an observer.

WHO has recommended additional testing of blood samples taken and stored before the first outbreak in December, more testing of animals from Southeast Asia, and more in-depth study of mass gatherings that could have aided the spread of the virus.