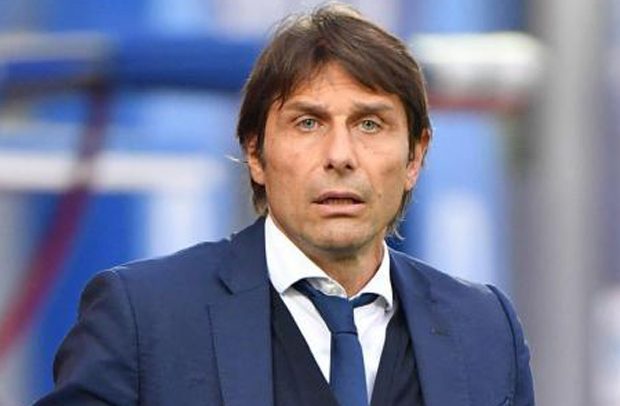 Antonio Conte has suggested he was ‘not convinced’ by the project at Tottenham after talks to be their next coach collapsed – insisting he would rather ‘stay home’ than manage the wrong club.

Conte had appeared as the front runner to succeed Jose Mourinho in north London having walked away from Inter Milan due to concerns over their lack of resources in the transfer market and cost-cutting demands from the ownership – but negotiations with Daniel Levy quickly caved in too.

The former Chelsea coach has won a league title in five of his last seven seasons in club football and appeared to be a potential coup in Tottenham’s bid to propel themselves back among the elite.

Sportsmail reported last week that Conte was stalling over the move due to reservations about their prospects of winning silverware – with Spurs abandoning their pursuit. The north Londoners were similarly worried that he would not be willing to give opportunities to youngsters.

In an interview with La Gazzetta dello Sport, Conte – who usually demands around £15million a year – has appeared to shine a light on his failed switch to north London – suggesting that money was never a problem.

“Let me say that if my problem or my obsession was money, in the past I would have stayed where I was. I would have accepted compromises, and perhaps [accepted] renewals. But instead I look at the projects and I am willing to stay at home if they don’t convince me,” he explained.

Conte has often taken charge of struggling teams and taken them up a level – he took over at Chelsea after they had just finished 10th and won them the Premier League title the following season.

Tottenham have now turned their attentions away from Conte and Sportsmail understands they are in talks to appoint former Roma boss Paulo Fonseca, who was sacked by the Italian outfit in favour of the man Spurs axed last season – Mourinho.