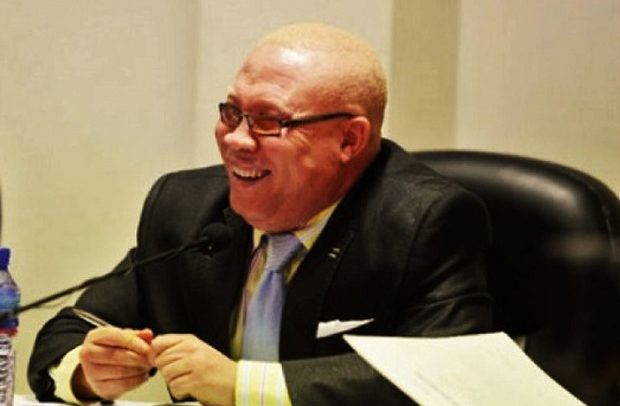 All is set for the maiden national juvenile and youth boxing inauguration at the Media Centre of the Accra Stadium today, Moses Foh Amoaning, Ghana Boxing Authority (GBA) and Ghana Amateur Boxing Federation (GABF)  Technical and Marketing Consultant has said.

The initiative primarily seeks for the total well-being of boxers with respect to their physical, psychological, nutritional and social make up.

It is also a project which President Akufo-Addo, the chief patron of the initiative, has taken special interest in, aimed at ensuring their total development.

“All is set for Friday’s inauguration, it is aimed at making our young boxers complete before they turn pros. There are a lot of talents out there, and these are some of the initiatives that will sharpen the edges in them,” said the law practitioner.

As a result, the President has directed that the team be drafted into the School Feeding Programme to take care of their nutritional, educational (scholarship) and other needs to ensure that they are equipped with the requisite skills before they turn pros.

Later in the inauguration, a review of the coaches measurement programme would be conducted which would be preceded by a dissemination and implementation workshop.

A special boxing competition would crown the day’s activities at the Bukom Boxing Arena in Accra.