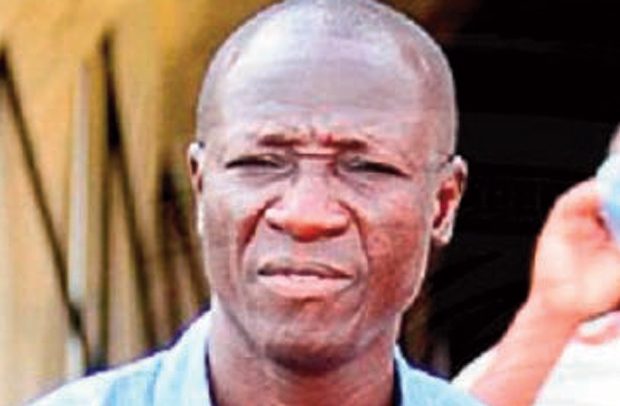 He cited his binding contract with FC Nordsjaelland, a professional Danish football team from the North Zealand town of Farum, as the main reason for not putting in the application.

The U-17 female World Cup bronze winner believes the timing is not right and that he is still in the learning process.

The GFA has been in search of a technical director in the last few weeks after veteran coach Francis Oti Akenteng left his post after 14 years.

Coach Didi Dramani was considered one of the candidates for the position by members of the football fraternity due to his rise and knowledge of the game.

“I am still contracted to FC Nordsjaelland, the right time will come, I am in a learning process, and God’s time is the best,” the former Black Maidens head coach told Fox FM.

Meanwhile, six candidates ? comprising three locals and three foreigners ? have put in their application for the top job.