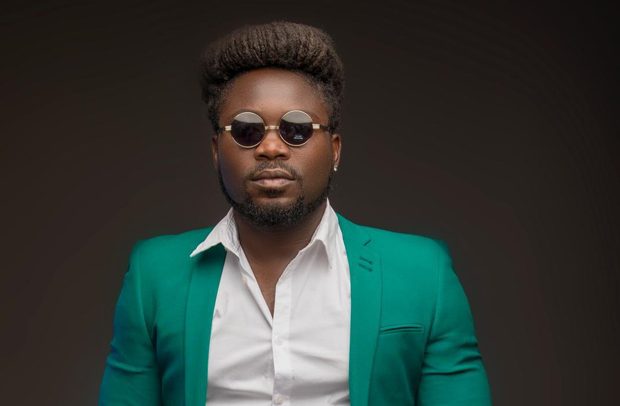 Ghanaian singer and songwriter, Daniel Morris Nyarko,  known in showbiz as Wutah Kobby, is out with a new album titled ‘Abokobi’.

According to Wutah Kobby, the Abokobi album will make music lovers escape the difficulties in their circles and propel them to find new heights.

As a solo artiste, Wutah Kobby has released songs like ‘If I Get’, ‘Tsotsoo’, ‘Ambulance’, ‘Naa Me’ and ‘So far So Good’.

Already, he has two albums to his credit making ‘Abokobi’ the third after his split from Wutah.

Wutah Kobby became very popular after teaming up with two others to form the group Wutah, to contest in the maiden Nescafe African Revelation which they come out second.

However, things didn’t go as expected as group members have decided to go their separate ways, and that gave birth to Wutah Kobby.