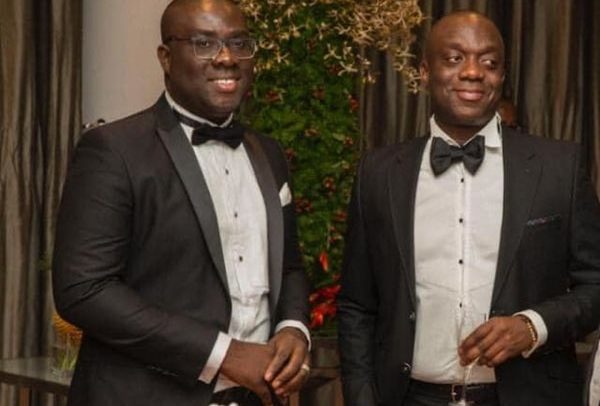 The National Youth Organizer of the New Patriotic Party (NPP), Henry Nana Boakye has indicated that the giant strides made in accelerating the provision of jobs to the teaming youth of Ghana by the Youth Employment Agency (YEA), under the leadership of Sammi Awuku and Justin Kodua Frimpong, Board Chairman and Chief Executive Officer (CEO) of YEA respectively have enhanced the image of the agency

According to Nana B, as the NPP Youth Organiser is affectionately called, the agency had lost its relevance prior to the coming into office of the NPP government due to its poor handling by the erstwhile John Mahama administration. He indicated that the NDC government used the agency as a cash cow to siphon millions of US Dollars, thereby relegating its job provision mandate to the abyss.

However, the agency according to him has seen significant changes in its management strategies in the execution of its core mandate in the past two and half years that the new Board and management took over the running of the agency.

He indicated that the agency, since 2017, has employed about 107,000 youth under varied modules including Youth in Agriculture, Afforestation, and Community Protection among others.

The agency is set to launch four transformational initiatives with far-reaching solutions to youth unemployment in the country. The initiatives which are expected to be launched on 2nd October, 2019 by the Vice President, Alhaji Dr. Mahamadu Bawumia include the YEA Job Center, Artisan Directory, Flagship Projects and Work Abroad.

The primary goal of the Job Centre Ghana is to strategically position the agency to serve as a one-stop shop to provide skills and connect job seekers to employers, aimed at addressing the unemployment concerns of the youth in the country.

Whiles the agriculture-based flagship programme will be a development programme which would be initiated in various regions and districts focusing on the natural resource in the area, the Work Abroad programme will also enable the export of young professionals such as nurses and teachers, into other countries.

According to Nana B, these transformational initiatives are laudable as they focus on practical and high-impact solutions to unemployment.

A Leader Is A Master Of Radical Change