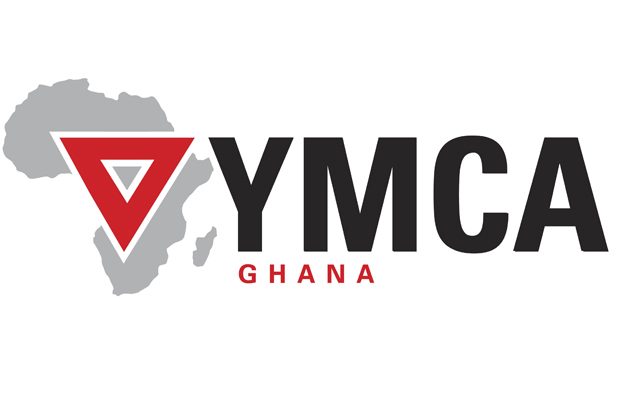 The Young Men Christian Association (YMCA) Ghana, has premiered 12 short films on COVID-19 themes to strengthen the local film sector in the country.

The movies, which entail six fiction and six documentaries, were produced on the ticket of the ‘Right On’ film project, designed to develop and expand film teaching and productions in the film network of West African countries.

The documentaries are; Fisher Boy, Damn Corona, Isolated, Blind Faith, Out of the Ashes and Skeptics.

The ‘Right On’ project focuses on human rights related issues and how COVID-19 has affected the rights and livelihoods of people.

The project filmmakers were selected from the Greater Accra, Eastern, Volta, Central, Ashanti and Western regions and were implemented by the YMCA Ghana and its partners in Sierra Leone, Liberia, Gambia and Togo.

Mr. Samuel Asamoah, the Director of Programmes, speaking in an interview with the Ghana News Agency in Accra said the intervention was to create working opportunities and production conditions for the project beneficiaries, trainers and trainees to enable them gain access to relevant film content.

Mr. Asamoah said due to the COVID-19 pandemic restrictions, the Ghana YMCA and Weltfilme.org, a German based non-governmental organisation, made adjustments particularly on the implementation of key aspects of the Right On project.

He called on stakeholders to come on board to assist the young people in society irrespective of their background to unearth their potentials.

“The YMCA greatly appreciates the financial support from the German Federal Ministry for Economic Cooperation and Development (BMZ) and Bread for the World for timely provision of funds for the implementation of these initiatives,” he stated.