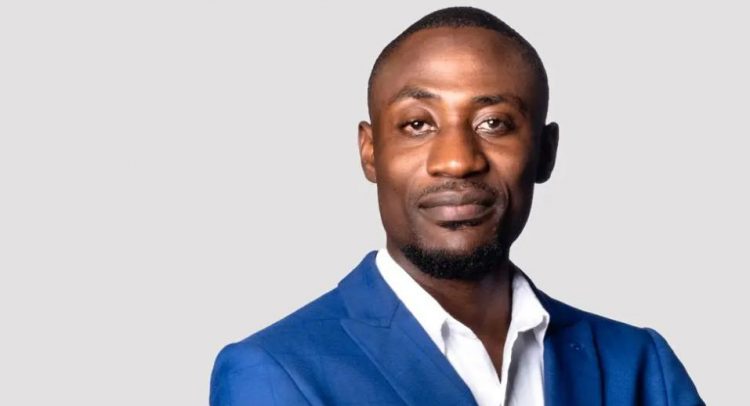 At 25, Buyoya is the youngest recipient of the award, launched in 2015, and the first of the seven winners so far from southern Africa.

He is currently a TV host and reporter with Diamond Television in Zambia, where he started work five years ago.

The award was created to honour Komla Dumor, a presenter for BBC World News, who died suddenly aged 41 in 2014.

The runner-up for this year’s prize is Ivory Coast’s Lindsay Aida Guei, who presents her own talk show on Canal+ Elles, an Africa-focused TV channel.

The Zambian reporter will spend three months working with BBC News teams in London across TV, radio and online. He will also receive training and be mentored by leading BBC journalists.

As part of the placement, he will travel to a country in Africa to report on a story that will be broadcast to the BBC’s global audiences.

“Finding out I’d won the BBC News Komla Dumor Award is one of the best things to have happened in my life,” Buyoya says.

“I have a huge admiration for Komla’s prodigious work. I’ve always wanted to be a journalist and I’d watch back Komla’s news reports, inspired by his powerful storytelling and his dedication to covering Africa authentically.

“I’m truly grateful to be part of Komla’s legacy.”

The judges praised Buyoya for his journalism, his charisma and his passion for sharing stories about the continent through digital platforms.

“His dedication to ensuring important news stories from Africa are told in a compelling and engaging way, makes him ideal to help to continue Komla’s legacy – sharing nuanced and comprehensive stories about the continent.”