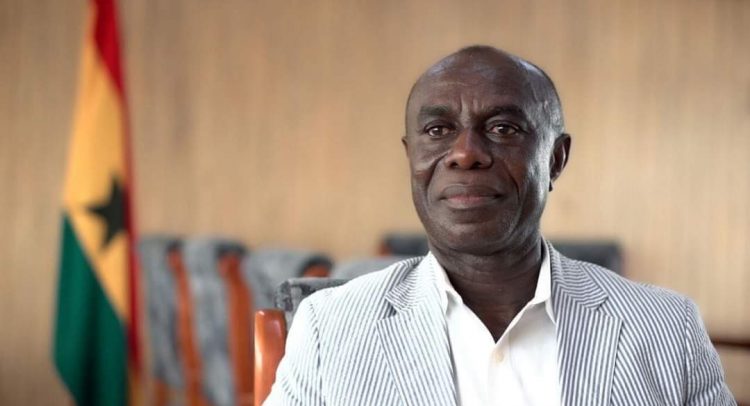 Former Ashanti Regional Minister Samuel Nuamah Donkor has passed on at the age of 64.

This was confirmed by Clement Abas Apaak, Member of Parliament for Builsa South on his social media page.

Late Nuamah Donkor was a social worker and served as the Managing Director of Intercity STC between 2014–2017 under the regime of former President John Dramani Mahama.

The late Numah Donkor was a Member of Parliament (MP) for New Juaben North between 1993–1997.

In 1999, he was appointed Ashanti Regional Minister, a position which he held until January 2001 when the National Democratic Congress (NDC) lost power and handed over government to the New Patriotic Party (NPP).

In March 2014, he was appointed the managing director of the Intercity State Transport Company Limited (STC) under John Mahama administration.

Nuamah Donkor was born on 5th September 1958 at Asokore-Koforidua in the Eastern Region.

He schooled in Pope John Senior High School and Minor Seminary for his GCE O’Level. Having completed his O’level studies in 1978, he continued his studies at Koforidua Secondary Technical for his GCE Advanced level certificate in physics, chemistry and biology.

He attended Escuela National De Cuadros, Management Development and Productivity Institute where he obtained his Diploma and Certificate in Social Science and Management Studies respectively.

He worked as a social worker before going to parliament.