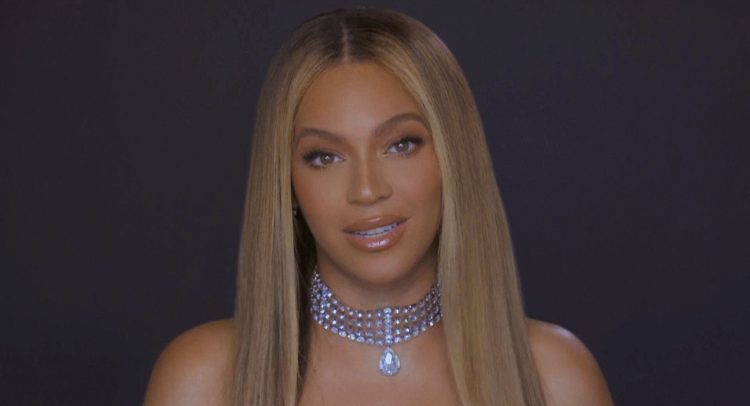 Unlike in previous years, this year’s awards ceremony was held in a totally new fashion. It was organized virtually due to the outbreak of the novel coronavirus around the world which has infected over 10 million people globally.

But despite the absence of physical contacts and in-person attendance, the usual suspense that characterize the annual awards was well in tight, with with several glpbal citizens tunning in either from their television sets or smartphone devices to watch the ceremony late into the night.

Of course, the ceremony arguably came with some surprises as some nominees emerged winners.

The awards celebrated the brightest stars across music, television, film, sports, and philanthropy.

In celebration of the award ceremony’s 20th anniversary and BET’s 40th anniversary, the BET Awards was simulcast live (8 p.m. ET or 12:00am GMT) across ViacomCBS networks, including BET and BET HER, and make its national broadcast premiere on CBS on June 28 (8 p.m.-11 p.m. ET/PT) as well as DSTV.

Jennifer Hudson amongst others stunned with scintillating performance.

Notable among award winners were Burna Boy who picked up the Best International Accra for the second time in a row.

Winner of the Best Group category was MIGOS.

Beyoncé was also honoured with a Humanitarian Award on the night for her charity works in Burundi.

During the virtual ceremony, which also aired on CBS for the first time, Beyoncé was also honored with the Humanitarian Award,

Album of the Year

Roddy Ricch – Please Excuse Me for Being Antisocial

Video of the Year

Video Director of the Year

Kirk Franklin – “Just for Me”

Sportswoman of the Year

Sportsman of the Year