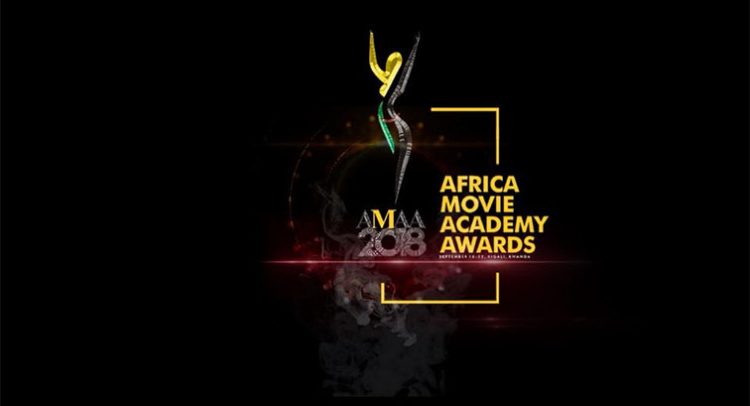 The Africa Film Academy, organisers of the prestigious movie award in Africa, is accepting submissions for the 18th Africa Movie Academy Awards (AMAAs).

The AMA Awards is known for its reputation in rewarding the brilliance of players in the African movie industry.

The Africa Film Academy is inviting filmmakers to submit their feature, short, animation and documentary work for consideration in nearly 30 film categories of the awards.

All entries for the 18th AMAAs will be submitted via Filmfreeway.

The Africa Film Academy says it will not accept any film that exceeds the 120-minute run as a feature or a short film that is longer than 40 minutes.

The 17th edition of the AMAAs was held at the Lagos Marriott Hotel, Ikeja and had filmmakers, executives and government officials from different parts of the world in attendance. Ghana in the past made a great impact on the award with some of the country’s best actors such as Majid Michel, Lydia Forson, Jackie Appiah, Naa Ashokor and a host of others picking various awards at the ceremony.