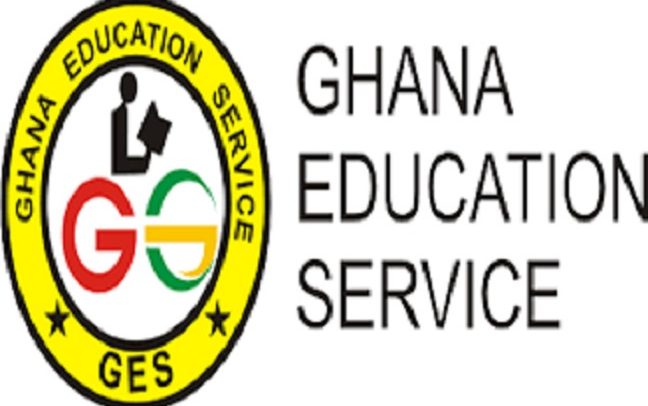 Ghana Education Service has dismissed 27 teachers in some basic schools in the North East Region for allegedly joining the service with fake appointment letters.

According to reports available to DGN Online, the dismissed teachers are said to have secured postings to the various schools with fake appointment and posting letters bearing the signature of the director-general of GES, Prof Kwasi Opoku-Amankwa.

Confirming the incident, the North East Regional public relations officer of GES, Tongo Yidana explained that the affected teachers did not follow the employment procedures of the GES to join the Service.

He said, “The victims are believed to have been scammed by some individuals who forged the Director-General’s signature to get them the appointment letters.”

“When we checked from the database, we realized that their particulars cannot be found there but they were posted to the schools where they are teaching”, he said.

The matter had since been reported to the police for further investigation. 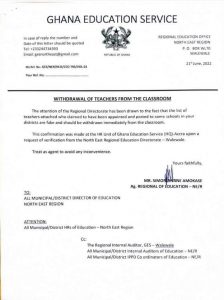