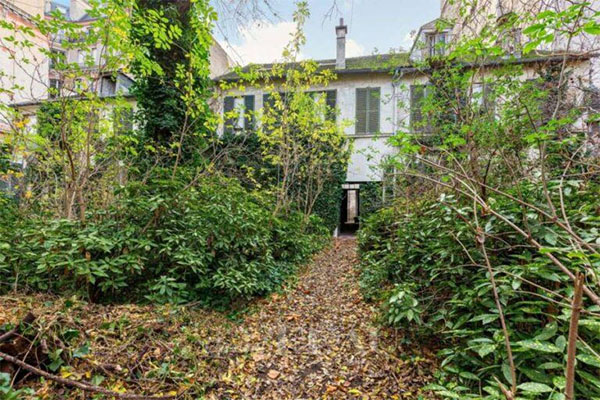 French authorities have reportedly opened an investigation into a potential murder case after a 30-year old dead body was found in an estimated $41.2 million worth abandoned mansion in Paris, France.

The body is reported to have been found in the basement of a mid-18th century Paris mansion.

The property is believed to have been abandoned since the mid-18th century.

Local media reports in France say the body was discovered during renovations of the mansion.

It is said to have a complete interior courtyard and private gardens.

Sabine Lebreton, the vice-president of Association pour la Sauvegarde du Site de la Rue Oudinot, a local association dedicated to preserving the neighborhood, is quoted to have said “Historically, it is an important building. Many people lived there, including poet François Coppée.”

“It’s also about what the place says. In the back, there is a huge garden, you can imagine the receptions and social functions… It’s of another century.”