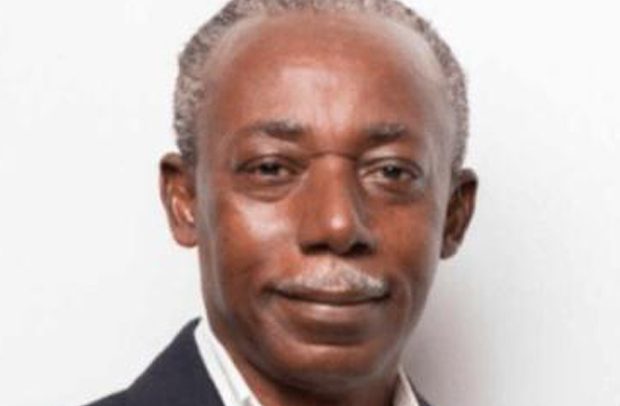 At least four persons have been charged with murder in connection with the alleged killing of University of Ghana (UG) law lecturer, Prof Emmanuel Yaw Benneh.

The law lecturer was reportedly murdered in his house at Adjirigano, a suburb of Accra, recently.

And the four persons so far arrested have been charged with murder.

They are said to be persons who were rendering services such as cleaners and gardeners at the residence of the ‘murdered lecturer.’

The late professor’s  colleague at the Faculty, Dr Poku Adusei, had announced earlier that he was “murdered” in the same fashion as the late Abuakwa North MP, Joseph Boakye Danquah-Adu.

“It appears to be an act perpetuated about three days ago [Thursday], but it was just discovered this morning,” he noted.

Police picked up the body of Prof Benneh who lives alone from his home on Saturday morning.

The case is being heard at the Kaneshie District Court.