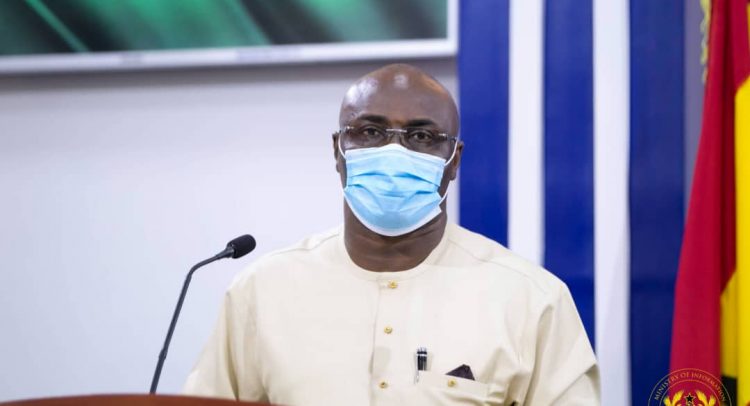 The Administrator of the Ghana Education Trust Fund (GETFUND), Richard Boadu, has disclosed some 45 infrastructure projects of the Fund cannot be traced.

According to him, upon assuming office in 2017, the NPP Government conducted an audit on infrastructure projects said to be funded by GETFund as at 2016.

He revealed that findings from the audit showed that 45 projects were not traceable.

He made this known in an address to the media at the Information Ministry on Wednesday, September 16, 2020.

However, he said efforts are being made to ensure legal actions are taken against individuals who submit projects that are non-existing with the intention of getting payment from the State.

He said with the help of a GPS data, a total of 7,195 projects were recorded during the audit in the then 10 regions of Ghana.