4 New Members Approved For GOIL Board 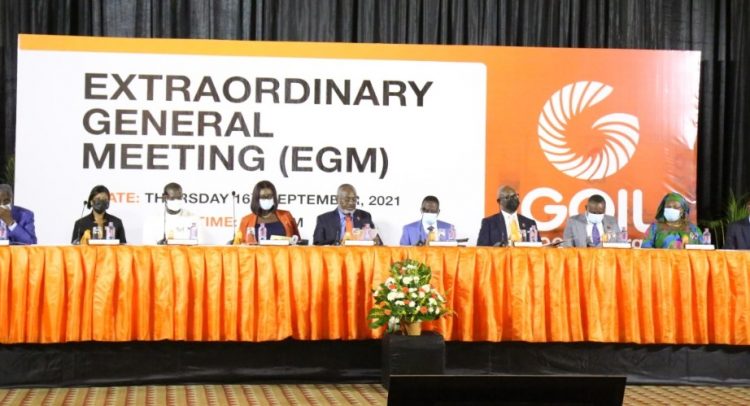 Shareholders of state-owned GOIL have approved the nomination of four new members at a virtual Extraordinary General Meeting (EGM) held in Accra.

The new Board Chairman is Reginald Daniel Laryea who replaces Kwamena Bartels.

Speaking after the meeting, Mr. Laryea, the new Board Chairman, who is an Advertising and Marketing expert, said the board would focus on improving value on shareholder investment and pursue higher profitability for the company while cutting down waste. 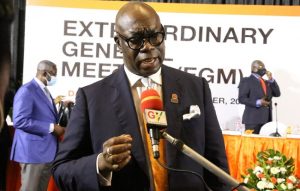 He paid tribute to the outgoing members of the board headed by Mr. Bartels, promising that the new team will build on the hard work and success of the old board.

GOIL, he said, will leverage on its strong brand and resilience to bring in more premium products that will attract new consumers.

The Group CEO and Managing Director of GOIL, Kwame Osei-Prempeh, noted that the new members were bringing rich and diverse expertise and was hopeful the company will forge ahead further to achieve more growth and profitability.

'I Know I'm Not Without Mistakes’ - 2Face To Wife