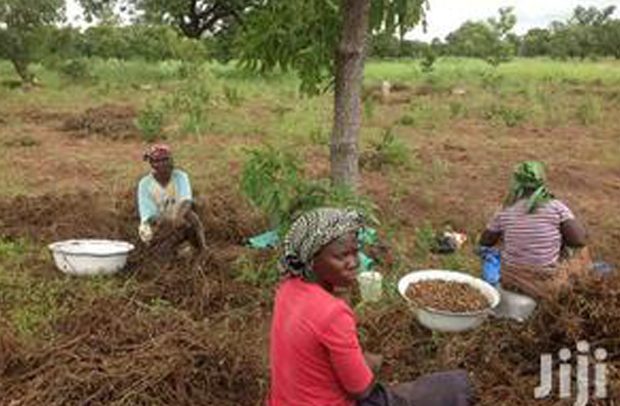 OVER 5,000 farmers are benefiting from the government’s agricultural policies at Wenchi Municipality in the Bono Region.

He stated that there was also a proposed district-owned project called Branam Agriculture City Project which is expected to create 40,000 direct jobs and 100,000 indirect jobs when it finally takes off by the end of the year.

The MCE indicated that three crops including maize, rice and soya beans had been cultivated under the PFJ, and maize alone which covers about 2,835 acres of land has been cultivated with about 1,035 farmers involved.

He said the YEA had also given about 100 youths the opportunity to cultivate additional 250 acres of maize for a stipend and it was progressing steadily.

There is also some 204 acres of rice cultivated by about 145 farmers with eight acres of land cultivated for soya beans production.

The MCE said under the Planting for Export and Rural Development, 690 farmers had engaged in growing tree crops like cashew, cocoa and coffee, saying “in all, 33,800 cashew seedlings, 22,8000 cocoa seedlings and 13,470 coffee seedlings were distributed to farmers in the municipality.”

Besides, he said under the Rearing for Food and Jobs, some 40 farmers had been engaged in piggery starting with each receiving five piglets for rearing, adding that registration was ongoing for poultry farmers.