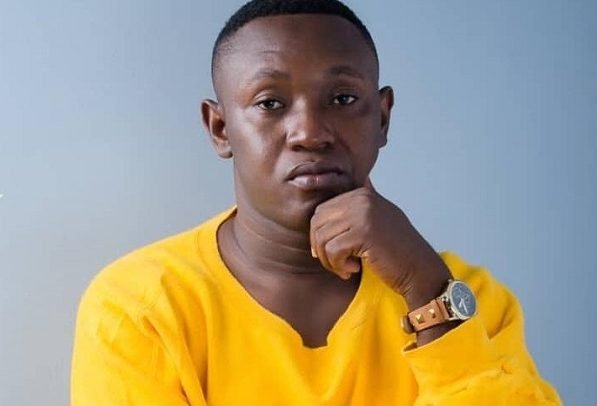 Sadick Assah, a Takoradi-based music promoter, blogger and event organiser, has been nominated in the Western event of the year category of this year’s edition of the annual Western Showbiz Awards slated for November 30 at the Atlantic Hotel in Takoradi.

Western Showbiz Awards is being organised to reward deserving artistes, event organisers, promoters and stakeholders in the creative industry in the region for their hard work, dedication and contribution to Ghana’s music industry.

A section of the industry stakeholders in the region have tipped him to outshine his colleagues in the awards due to his prominence as one of the hardworking and most widely known event promoters in the region.

Sadick Assah, known for his association with Sleeky Promotions, won the best blogger and events house of the year at last year’s event.

He believes his hard work in the industry in the year under review would earn him an award this year.

He, however, appealed to all his fans to vote massively for him to win this year’s award.