‘A Teammate Called Me Monkey From Berekum’ 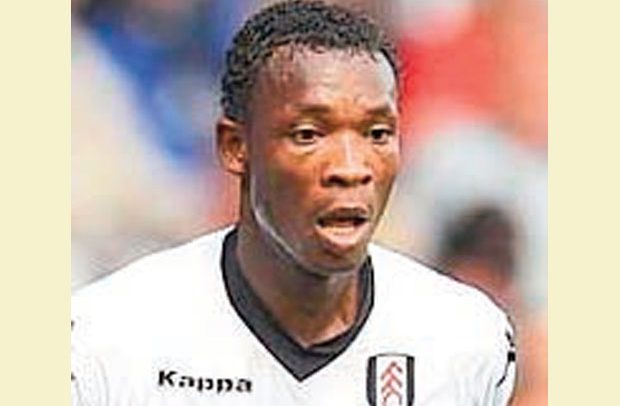 Former Ghana international John Paintsil has revealed fighting his Black Stars teammate during the 2002 Africa Cup of Nations due to segregation in the team camp.

Sharing accounts of some of the sad moments he had in the team when he first joined, Paintsil said he had to fight a teammate who looked down on him just because of where he comes from.

“I experienced segregation even at the Black Stars camp. Some of my teammates had issues with certain players from certain parts of the country.

The most painful and hurtful part of segregation I have endured was here in Ghana when a teammate called me a monkey from Berekum,” he disclosed.

He revealed that there was a point he had a physical encounter with one of the senior members of the Black Stars team whilst in the team camp.

Paintsil is regarded as one of the most outstanding players of the Black Stars.

He was part of the squad that played in both 2006 and 2010 World Cup in Germany and South Africa.