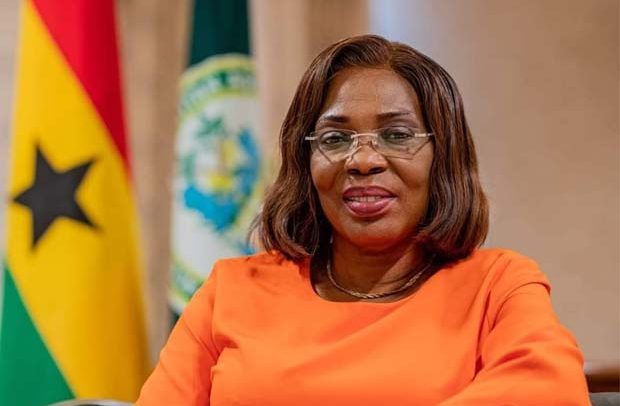 Ghana’s capital, Accra has been selected as one of five recipients of the Global Cities Fund (GCF), for Migrants and Refugees.
The other cities are Arua (Uganda), Beira (Mozambique), Johannesburg (South Africa), and Monrovia (Liberia).
The fund forms part of an initiative to respond to the unmet needs of cities as they support migrants, refugees, and internally displaced people (IDPs).
A Selection Committee of subject matter experts and practitioners reviewed submissions and selected Accra and other city grantees based on their anticipated impact, engagement of affected communities in designing or delivering the project, commitment from city leadership, and likelihood of the program’s institutionalization or replication, among other criteria.
Mayor of Accra, Elizabeth K. T. Sackey said the Global Cities Fund for Migrants and Refugees will empower the city authority to better understand the experiences of Accra’s migrant communities, especially those in the informal economy displaced by the climate crisis.
She further noted that it would help mould services and programs around the needs of migrants and refugees while making the city more ecologically sustainable.
“Our five grantees show in practice what it means to put people at the center of climate action,” said Vittoria Zanuso, Executive Director of the Mayors Migration Council.
“Collectively, they will improve the lives of thousands of migrants, displaced people, and marginalized residents affected by the climate crisis, while working with them as allies in the green transition – I have no doubt that these lighthouses will inspire replication in Africa and around the world,” she added.
Background
Launched in 2021 at the United Nations Climate Change Conference (COP26) by the Mayors Migration Council (MMC) and C40 Cities Climate Leadership Group (C40 Cities) in partnership with the Robert Bosch Stiftung (RBSG), the Inclusive Climate Action (ICA) chapter of the GCF drives financial and technical resources to African cities addressing the needs of migrants and displaced people affected by the climate crisis.
Accra will use the funds to survey migrants working in the city’s informal waste economy and facilitate their access to financial inclusion, healthcare, and childcare, while improving the city’s overall waste management practices.
The World Bank estimates that as many as 85 million sub-Saharan Africans could migrate due to the climate crisis by 2050, all within one of the world’s fastest urbanizing regions.
African mayors are taking bold actions locally and internationally, including through the C40-MMC Global Mayors Task Force on Climate and Migration, to protect their residents from heat, flooding, or landslides, and to welcome people displaced by climate impacts.
But they face an urban finance gap that limits their ability to do so at scale, as the recent report Municipal Finance for Migrants and Refugees: the State of Play shows. This is where the GCF comes into play.
In Accra, 80% of employment is in the informal sector, which includes street vendors, home-based work and waste pickers. At the same time, 40% of internal coastal migration in Ghana is climate related, further exposing Accra to pressure from migration and compounding informal sector vulnerabilities, particularly for migrants and refugees, who struggle to access basic services such as healthcare and childcare through precarious informal sector work.