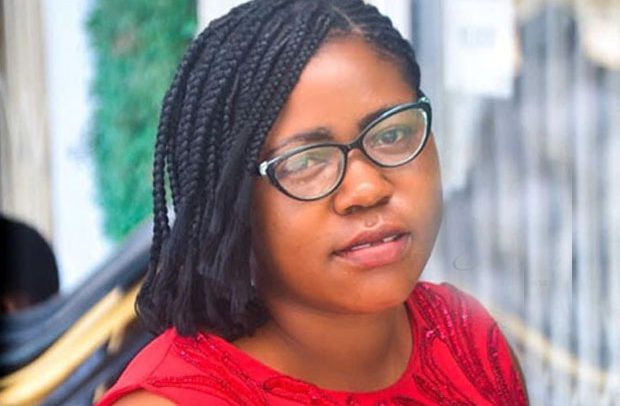 At least two witnesses are being prepared by defense counsel for the 28-year-old woman who faked pregnancy in Takoradi.
The Takoradi resident, Josephine Panyin Mensah, who is accused of faking her pregnancy and kidnapping has been put before court for deceit of public officer.

Counsel for accused, Fiifi Buckman told the court that they will be relying on two witnesses apart from the accused person as they prepare to open their defence.
She is said to be under pressure over the albatross around her neck.

Though they have several people who are willing to testify, according to the counsel, it appears they all have the same testimony and it is not the number of witnesses that will determine whether one has a good case or not but the quality of witnesses.

Meanwhile, the accused Josephine Panyin Mensah was expected to, for the first time, narrate her side of the case of fake kidnapping and pregnancy to the Justice Michael Ampadu court on Thursday, May 19, but unfortunately, when the case was called, counsel had not filed their witness statement.

Presiding Judge Michael Ampadu, therefore, ordered the defence counsel to file their witness statement and all relevant documents they will be relying on as part of the case management before the next adjourned date, on June 7, 2022, given the fact that the case has gained national interest, there was the need for things to be done orderly and expeditiously.

I Speak English That Makes Money For Me – Chairman Wontumi mocks