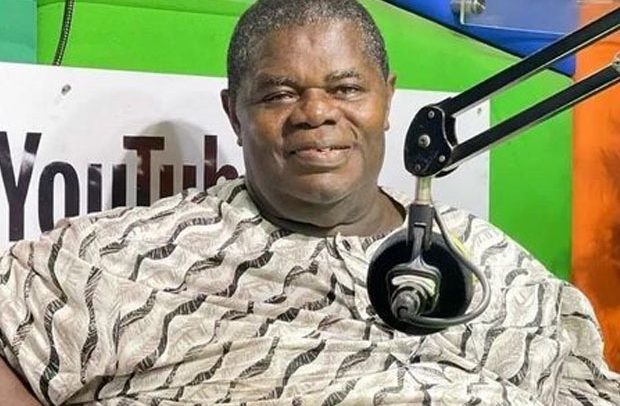 Late actor Psalm Adjeteyfio was laid to rest on Saturday, June 4, 2022, at the La Public Cemetery in Accra.
This was after his funeral service at the forecourt of the Trade Fair Centre at La.
Several family and friends including showbiz personalities were there to pay their last respect to the actor who was popularly known as T.T.
Among them were Papa Nii, George Quaye, Pascaline Edwards, Emmanuel Appiah (Director of Taxi Driver) and Braimah Watara.
Psalm Adjeteyfio was popular for his role as a taxi driver in the now-defunct Taxi driver series. 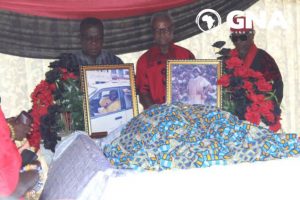 He died early morning of Friday, April 8, 2022, of heart failure. He left behind four children.
According to reports at the time of his death, he was diagnosed with end-stage heart failure which led to his demise.
TT was one of the most talented actors of his time.
He was very popular for his performance in the Taxi Driver series.
In recent years to his death, things had been very bad for the actor to the extent of him going public to beg for money to survive.
He made several headlines for his constant quest to come to the public to beg for money. Some people had even trolled him while others sympathised with him. Unfortunately, he didn’t live long to bring himself back to shape.