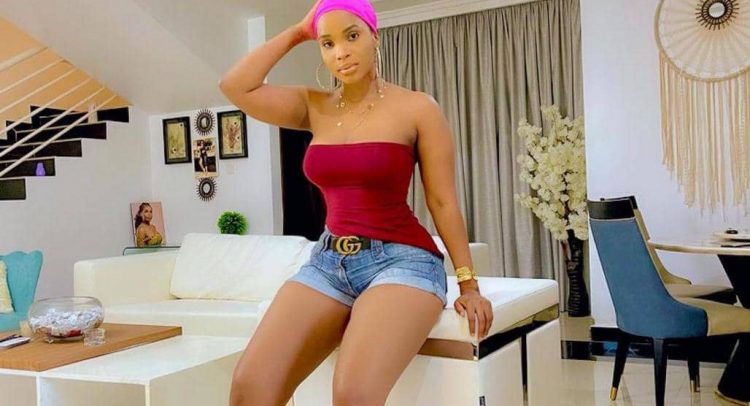 She announced the unfortunate demise of her father over the weekend on Saturday, October 16.

In a now-deleted post, she prayed for her dad’s soul to rest well as she cried why he left at this time.

This is the second major death the 28-year-old has been hit within less than a year according to Adomonline.

In October 2020, she took to social media to mourn the death of her best friend of eight years, Esther Maame Esi, who was killed in a car crash.

She died few hours after she spoke to her on phone, before embarking on the journey that she never returned.