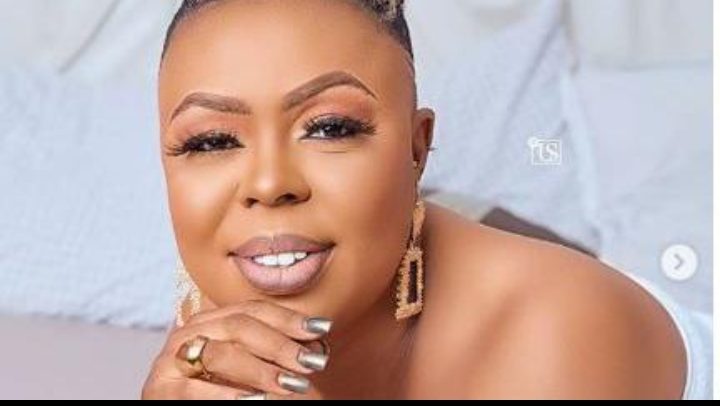 A bench warrant for the arrest of showbiz personality Afia Schwarzenegger has allegedly been reworked.

Musician A Plus who is a friend of Afia disclosed this on Friday afternoon. According to him, Afia’s lawyer has confirmed it.

“Bench warrant for the arrest of Afia Schwarzenegger has been revoked by the trial judge according to her lawyer,” A Plus wrote on his Facebook page.

Afia last week was handed a 10-day imprisonment sentence by a Tema High Court in a lawsuit by Chairman Wontumi, the Ashanti Regional Chairman of the New Patriotic Party.

This was after she and four others Fadda Dickson Narh, Nana Ama McBrown, A Plus, Mr Logic were cited for contempt of court over comments they made about the case on the United Showbiz show on UTV.

A Plus’s declaration of freedom for Afia on Friday came at the time, she also took to her Instagram to thank Jesus and the judge.

“Thank you, Jesus. Thank you so much judge,” she wrote in her post.

Nothing Wrong With Managers Having Sex With Female Artistes- Adina