All Set For Sarkodie Virtual Concert 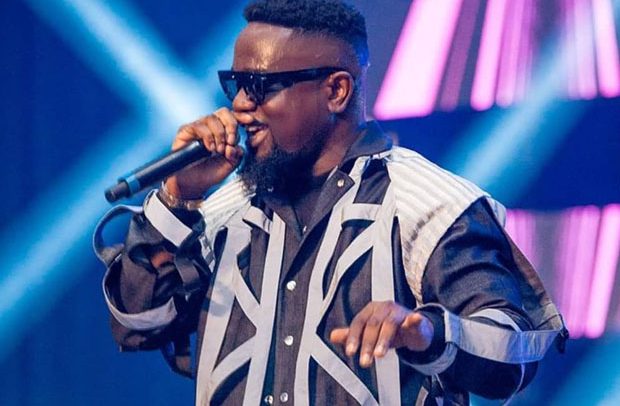 Award-winning Ghanaian rapper, Michael Owusu Addo, aka Sarkodie, has announced that his upcoming virtual concert will take place on August 16, 2020.

A wide variety of social media platforms will run the broadcast, including Facebook, YouTube, and a host of others.

The event will feature an incredible lineup of homegrown hiplife, hip hop, afro pop and dancehall artistes who are expected to thrill music fans to their satisfaction.

Artistes billed to rock the stage alongside Sarkodie include Edem, Shatta Wale, Samini, Kelvynboy and Wendy Shay, who have all successfully hosted their virtual concerts.

Sarkodie is expected to perform most the songs on his current album titled The Black Love Album, which is also his fourth studio album with 15 tracks, released in 2019.

Sarkodie, who is the Chief Executive Officer of Sarkodie Foundation, a non-profit organization dedicated to supporting underprivileged children, has made donations to some needy institutions in the country.

The Sarkodie Foundation has also embarked on a “Feed the Kids” campaign in Tema, where they provided thousands of kids with eight sacks of rice, yoghurt and beverage cans.

It also gave away school bags, water bottles, hats and other items.

Sarkodie owns the Sark by Yas clothing line, which has accessories for men, women and children.

His contributions to the Ghanaian music industry have earned him numerous accolades, including the Vodafone Ghana Music Award (VGMA) for Artiste of the Decade.

He was announced the first winner of BET’s Best International Flow act at the 2019 BET Hip Hop Awards.

He is also considered one of the major proponents of the Azonto genre and dance.

2 Granted Bail After Being Arrested With Weapons