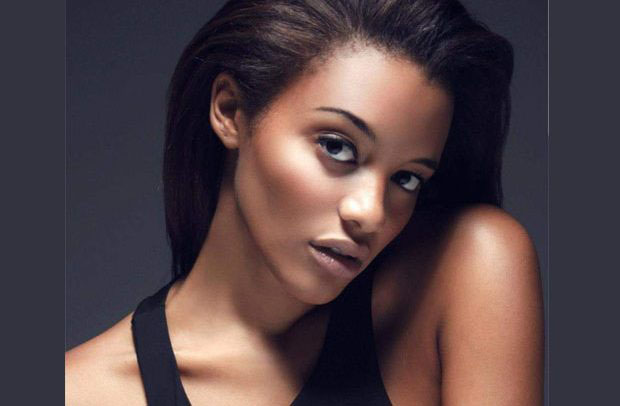 The lead single, ‘Detty December’, serves as an introduction and showcases her R&B/soul-infused style with Afrobeats/pop aesthetics.

The guitar-driven record is a solid summer jam bolstered by Amal’s sultry melodic performance, catchy hooks, and a love story that listeners can relate to.

Amal sure brings her multicultural roots into the mix with a blend of English, pidgin English, and even some Spanish to showcase her versatility. The title refers to the concerts, parties, and weddings booked to coincide with the end of the year homecoming of Nigerians living in the diaspora.

This often also revolves around the climax of long-distance relationships, one-off flings, and such ‘Detty December’, is accompanied by a music video shot in Accra, (Ghana) by Abeiku Simonson and tells the story of a broken-hearted girl reclaiming her power after her man indulges in his ‘Detty December’ and then tries to crawl back.

The video captures the beautiful city of Accra and follows Amal as she puts her foot down and moves on from a cheating ex-lover.

Amal Fashanu is also an equality campaigner. In 2012, she was invited by the Prime Minister, David Cameron, to take part in a summit discussing the issues around equality in football.

She is a host of over five documentaries for the BBC, and Channel 4, and has a degree in Communication and Media Studies from Brunel University in London.

All Set For Face Of Ghana Beauty Show