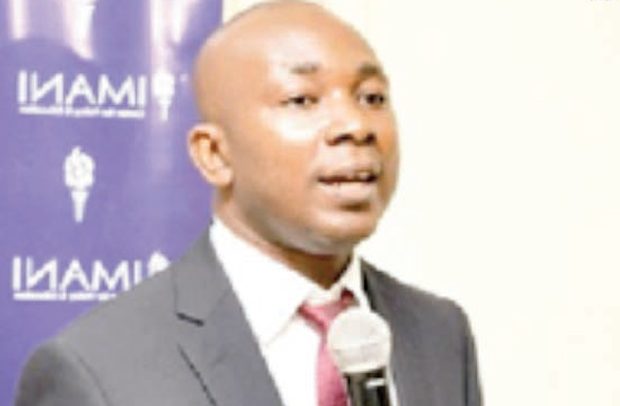 PROF. GODFRED Alufar Bokpin, an economist with the University of Ghana Business School (UGBS), says the continuous depreciation of the local currency to the US dollar is making investors lose confidence in the fiscal outlook of the economy.

Commenting on the performance of the cedi, he told the BBC that there was some level of doubt around the fiscal sustainability path outlined in the 2022 budget.

According to him, investors were waiting to exit the Ghana market should things get out of hand.

He continued that though the central bank had some level of reserves, those would not be sustainable in the long term.

Prof. Bokpin further said the recent global tensions between Ukraine and Russia constituted another challenge on the local currency, adding that even though bombs and gunfire from the warring countries do not reach Ghana, the panic being created has made investors hold on to their money instead of investing it because of unpredictability.

The economist also cited the lack of sustainability as another reason why the cedi was underperforming.

He said a couple of years ago, Ghana borrowed heavily to shore up its international reserves, but that is not something that governments can sustain.

He, therefore, suggested to the central bank to increase short term interest rates to help mop up liquidity from the market.

According to him, because of the depreciation, people were converting their money into foreign currency, making more pressure pile on the dollar and weaken the cedi even more.

Out of the 15 top currencies studied in Africa, Ghana’s cedi was at the bottom as the Namibian dollar topped the chart. The South African Rand and the Botswana Pula ranked second and third respectively. The Naira ranked number 10 among the top performing currencies with 0.70 per cent.

The depreciation of the Ghana cedi doubled last week from 7% to 14.2%.

Two years ago, the local currency made record as the best performing currency against the US dollar in the world.