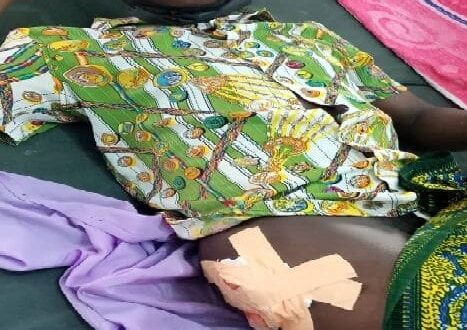 A Mobile Money vendor, Joseph Amoah has allegedly been shot in the thigh by two unknown armed robbers at the Ahinkofi-Krom community in the Western Region.

Narrating the incident to the media, Joseph said the two attackers approached him for MoMo withdrawal, and after requesting their identification Card, one of the robbers pulled a gun threatening to shoot if the vendor refuses to empty his wallet.

“ upon seeing the gun I shouted for help but realize no one was coming to my aid. They stole my cash bag, shot my thigh, and bolted” he said.

The spirit of revival is moving across the capital...