Arsenal, Man U May Qualify For Next Season’s Champions League 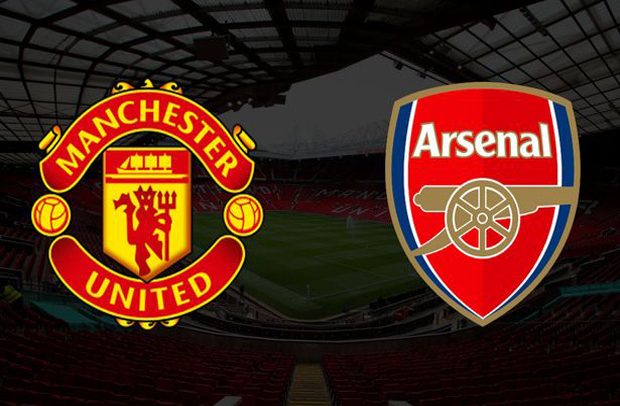 Manchester United and Arsenal stand a chance of qualifying for next season’s champions.

That is if a controversial proposal from UEFA, the European football governing body, is accepted.

Both Arsenal and Man United will be qualifying at the expense of Chelsea and Leicester City, under a UEFA proposal put forward if domestic seasons cannot be completed this season due to the coronavirus.

The Sun reports that Euro executives have been urged to order associations to use UEFA coefficient scores to determine which teams play in the Champions League and Europa League next season.

The plan is to be considered as an option as Uefa held a video conference with the 55 national associations.

There is reportedly a consensus to try and resume leagues across Europe by June, for clubs to play out the remaining games of the season.

But the associations are to consider using coefficient rankings if leagues cannot be finished.

Tottenham, Chelsea and Leicester would then be in the Europa League.

So far, about, 16 of the 20 Premier League teams have nine games to play, with four having 10 left.

However, the proposal would see Leicester and Chelsea, who currently sit third and fourth in the table respectively missing out on Champions League football.