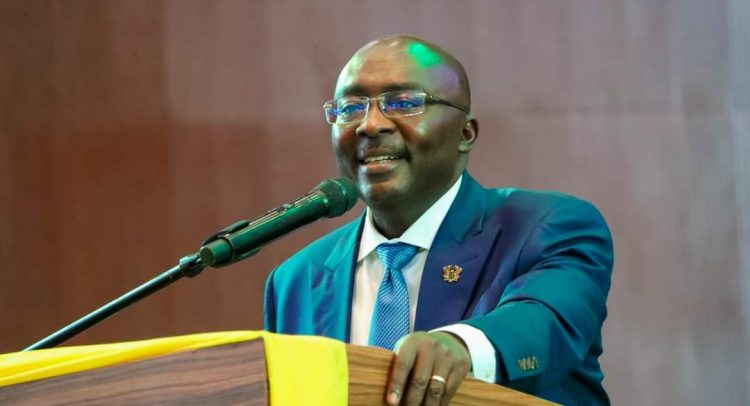 Vice President, Dr. Mahamudu Bawumia says a process to match biometric details of workers in the national identity system at the National Identification Authority (NIA) and same details at the Controller and Accountant General’s Department (CAGD) has detected over 148,000 workers with multiple identities.

According to the Vice President, a report will be produced after the process is completed and those found to be cheating the system will be made to face the law.

Dr Bawumia made this known on Tuesday, August 16 while speaking at this year’s Internal Audit Agency Conference in Accra.

He said the process is part of efforts to employ digitisation to rid the system of corruption occasioned by the supposed ghost names. 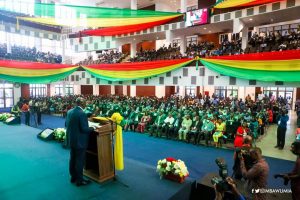 “The data also shows that 148,060 employees out of the 601,000 plus employees on the database that did not match anyone on the national identification register, the Ghana Card.”

It was at this point that the Vice President assumed these workers may not have registered yet for their Ghana Cards.

“It is also possible that some of those without these matching biometrics could have multiple employee accounts but we would have to see.”

He, therefore, served notice that these defaulting workers will be fished out.

3 Gunned Down At Bawku