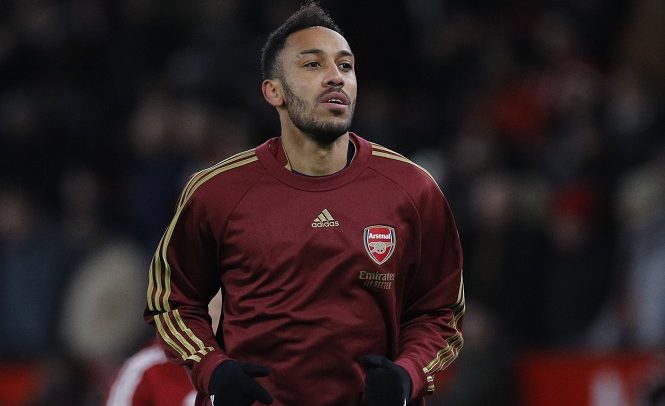 Barcelona have confirmed the signing of Pierre-Emerick Aubameyang on a free transfer from Arsenal.

The 32-year-old Gabon striker signed a deal late on Monday evening, although it was officially announced on Tuesday.

Aubameyang, who scored 92 goals in 163 games for Arsenal, did not played for the Gunners following a disciplinary breach in December.

Barcelona feared the move was dead at one point on transfer deadline day despite Aubameyang being in Spain.

📞 You’ve got a call from Barcelona pic.twitter.com/7gkcfVwYa2

US Teacher Marries Student She Was Accused Of Having Sex With