US Teacher Marries Student She Was Accused Of Having Sex With 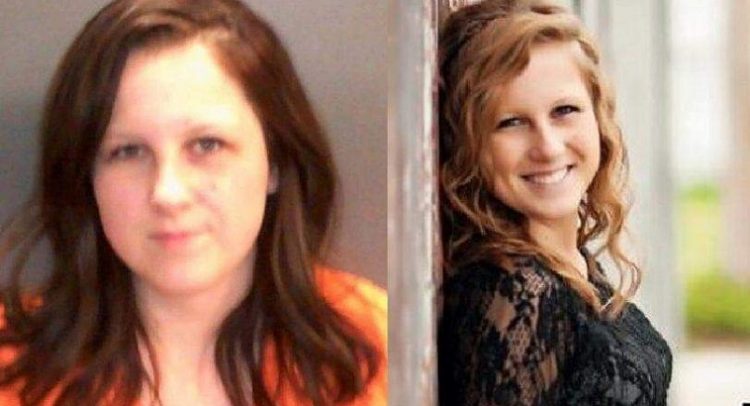 Prosecutors in the US have dropped charges against a Missouri high school teacher, Baylee A Turner, 26, after she married the student she was accused of having sex with.

Turner, who used to teach at Sarcoxie High School was charged with having sexual contact with one of her male students following an investigation by the Jasper County Sheriff’s Department in February 2019, the Joplin Globe reports.

The allegations against Turner, then 23, had surfaced a month earlier and prompted her resignation.

According to court documents, both Turner and the student acknowledged that they had sex at Turner’s home.

Assistant prosecutor Nate Dally told the Joplin Globe that the charge against her was being dropped after she married the student, whose identity has not been revealed.

Dally said that because the former student now has spousal privilege, he can no longer be compelled to testify against his wife.