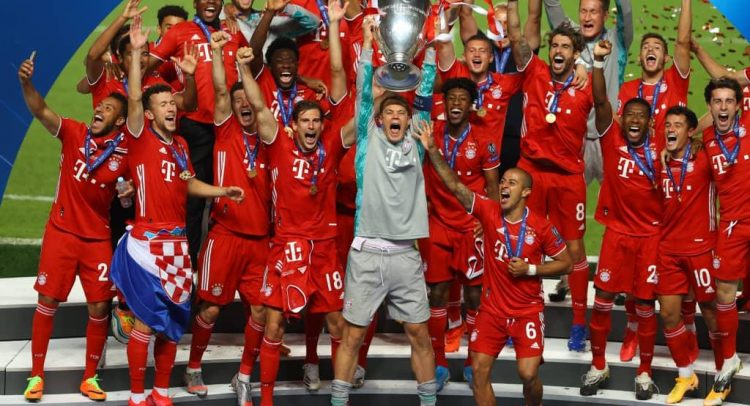 The win is a perfect way to crown Bayern’s unstoppable form in the Champions League this season, dethroning Liverpool as Champions of Europe.

*The road to the final*

Bayern Munich defeated Barcelona 8-2 in the quarter-final and moved to whip Lyon 3-0 in the Semi-final.

PSG also defeated German side, RB Leipzig 3-0 to progress to the final.

PSG had narrowly escaped defeat against Italian side, Atalanta in the quarter-final of the Champions, securing a late 2-1 win.

PSG and Bayern Munich had prior to the final, met eight times in the past, with all the matches in the UEFA Champions League group stages. PSG won five of the previous games, with Bayern winning the remaining three.

PSG becomes the seventh club losing in their first final in the UEFA Champions League. The last first-time winner was Borussia Dortmund in 1997 against Juventus.

Lord Boateng To Be Buried On August 29