‘Be Patient With The Stars’ 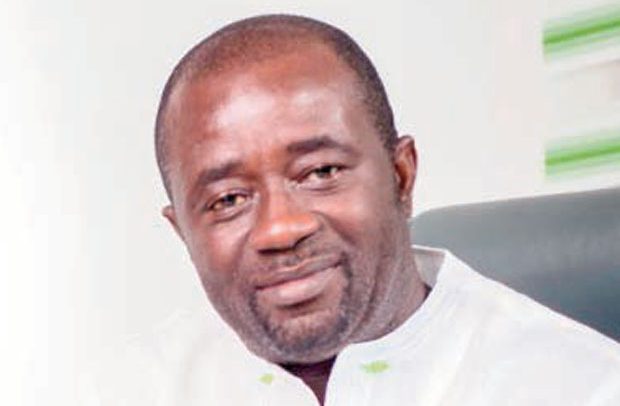 Ghana Football President, Kurt Okraku, is calling on Ghanaians to be patient with the current crop of players in the Black Stars.

To him, the young nature of the team coupled with the high level of competitiveness demonstrated so far was enough reason to be patient with the squad.

He admitted the enormity of the first game against Morocco which ended in a 0-1 defeat, culminating in a public criticism.

He said the future looks very bright, and therefore called for a massive support for the team in their remaining games.

The FA boss told the media ahead of today’s game against Gabon that, “This is a team that is made up of predominantly young players. We have 17 AFCON debutants and that tells you clearly the future of our national team looks very bright.”

“Be patient with this team, I believe they have a lot to offer our dear country,” he added.

Ghana face Gabon today in a must-win game, having dropped all points in their Group C fixture against Morocco on Monday.

‘We Know What Is Expected Of Us’