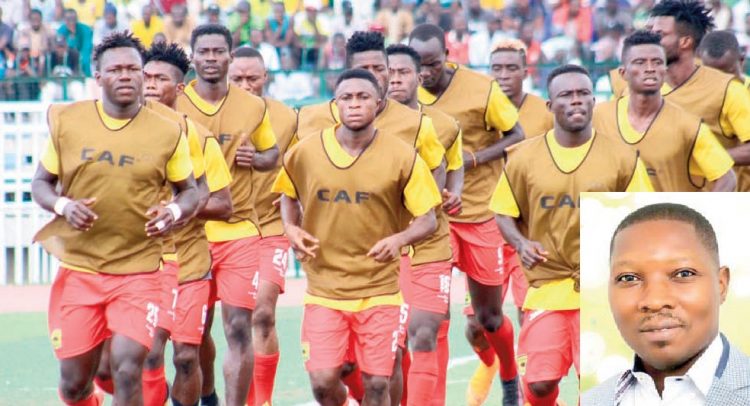 And to the Charger Limited boss, nothing but a convincing win would see the Porcupine Warriors through.

To him, Étoile’s pedigree on the African terrain demands an emphatic win to make the return fixture a mere academic exercise.

He said ahead of the game, “l know Kotoko will win all being equal, but I’m actually urging them on to win big. Étoile, no doubt, is a big club and should be handled as such.”

“Kotoko will do themselves and the nation a lot of good if they beat them well. That will take a lot of pressure off their shoulders when they travel for the second leg. They should go all out and win for themselves and Ghana,” he added.

Kotoko advanced in the competition after going past Kano Pillars of Nigeria on a 4-3 aggregate.