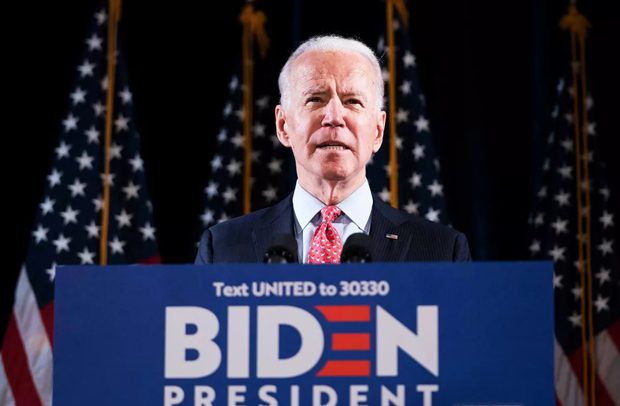 The transition of US ‘president-elect’, Joe Biden, appears to be hanging in the balance.

As Mr. Biden speaks to some world leaders on phone and appear on television to outline his potential future ‘government’s’ plans and programmes, Mr Trump is tweeting that the elections were fraudulent, demanding that “legal votes” and “not illegal votes” should be counted.

Reports suggest that the Trump’s administration has refused to make funding available to Mr Biden to enable him prepare for his transition.

The US Secretary of State, Mike Pompeo, has in a televised encounter with the media, noted that the only transition expected in 2021 is a Trump’s second term transition.

“There will be a smooth transition to a second Trump administration,” Mr Pompeo told reporters.

Mr Trump has since the day Joe Biden was projected winner been off the camera.

But the President continues to tweet, advancing allegations of election fraud.
On his Official Twitter handle, there are several tweets revealing among other things, allegations of underage persons, and dead people voting in the just-ended election.

China, Mexico, Russia are among major countries whose leaders have not called to congratulate Mr Biden.

Spokesperson for China’s Foreign Ministry, Wang Wenbin, has told reporters that the result of the US election would be determined under US laws and that his country will adhere to international norms in congratulating any candidate.

According to Wenbin, “I noticed that Mr Biden has declared victory of the election. We understand that the presidential election result will be determined following US laws and procedures.”

China’s current position is in sharp contrast to its posture in 2016. Just a day after the 2016 presidential election,
President Xi Jinping sent congratulations to then President-elect, Trump.

The leaders of France, Germany, UK, Canada, Australia, Ghana, among others, have all congratulated Mr. Biden.

Meanwhile, Mr Biden, in a televised address delivered from Wilmington, Delaware, says Trump’s refusal to accept ‘defeat’ is “an embarrassment”.

He added “It will not help the President’s legacy.”

Mr Biden was projected by CNN to have won the election by 273 electoral votes against Trump’s 214 votes.

First Lady Seeks ‘One Touch’ Victory For NPP In Odododiodioo