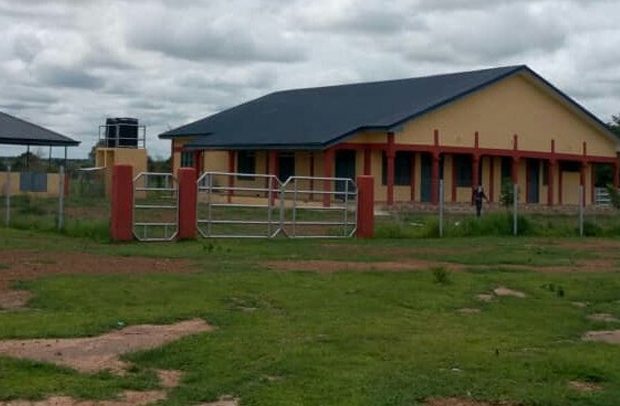 Butchers in the Bolgatanga Municipality of the Upper East Region have vowed not to use the newly completed abattoir at Yorogo, a suburb of the municipality.

They are accusing the assembly of wasting public funds on a project that will not serve the intended purpose.

According to the butchers, the Bolgatanga Municipal Assembly did not consult them for their views before building the abattoir at Yorogo and did not take into consideration the absence of some other accompanying amenities.

The butchers mentioned the long distance from Yorogo to Bolgatanga market and the commercial center of the municipality as a major reason they will not move from the old abattoir.

The current abattoir is fast deteriorating and the number of butchers operating there are more than the space available, hence the need for the new structure, which was constructed with funds from the World Bank.

The abattoir has a kraal and moderm equipment for slaughtering and preparing the meat in an hygienic manner.

It has been two years since the Yorogo abattoir was completed and handed over to the Bolgatanga Municipal Assembly.

Unfortunately the butchers have refused to occupy the abattoir claiming that if they move from town to Yorogo, it will affect their sales.

The butchers raised their concerns at the 2019 Composite Budget hearing held at the Bolgatanga Municipal Assembly.

He advised the butchers to move from Bolgatanga to Yorogo to take advantage of the big space to produce hygienic meat.