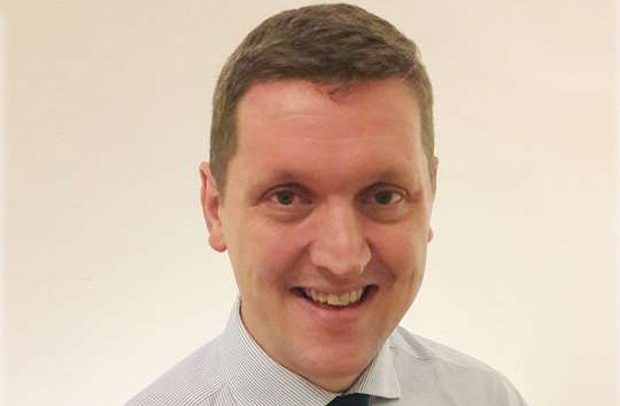 The British High Commissioner to Ghana, Iain Walker, has described as disgusting and disgraceful the way and manner some unknown persons have indiscriminately burnt car tyres polluting the air around his home.

In a series of tweets, the high commissioner expressed his outrage over how the “poisonous” pollution from the fire is drifting over his home and that of his neighbours.

Mr. Walker said the action by the unknown people does not only have health implications but is also affecting drivers and other road users since the smoke has made visibility quite difficult.

He described the burning of the car tyres as “shocking”.

It is, however, unclear the specific residential area where the car tyres were burnt.

“Disgusting! Disgraceful! Polluting the air without a single regard for others: for health; for drivers in traffic which can’t see. And it hangs the air well after the black clouds pass. Shocking”, he tweeted.

Mr. Iain Walker further added that although he loves Accra, it is ‘outrageous’ for anyone to burn car tyres in such a manner.

This is the second time a diplomat in Ghana has had to complain about indiscipline in the country in relation to fifth and disregard for environmental laws.

In January 2018, the Australian High Commissioner to Ghana, Andrew Barnes, asked Ghanaian authorities to up their game to meet President Akufo-Addo’s promise to make Accra the cleanest city in Africa by 2020.

The high commissioner appeared shocked and disappointed with the filth that was very close to the high commission at Cantonments, and he subsequently took to Twitter to vent his frustration.

The filth was cleared not long after Citinewsroom.com carried a story about his frustration.

President Akufo-Addo after assuming office as President of the country, promised to make Accra the cleanest city in Africa by 2020.

This was after he had created a new ministry – Ministry of Sanitation – to tackle filth in the country.