Cardi B Performs Live In Ghana 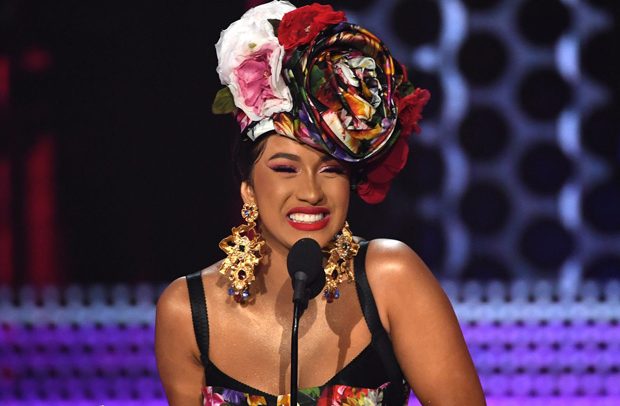 Grammy-award winning American rapper Cardi B has been named the headline artiste for the maiden edition of a musical concert dubbed ‘Livespot X Festival’.

The much anticipated event would take place at the Accra Sports Stadium on December 8.

Known for several hit songs, including ‘Be Careful’, ‘Best Life’, ‘Money Bag’, ‘Drip’, ‘Bodak Yellow’, ‘I Like It’, among others, Cardi B would be performing to the thousands of music lovers who would make their way to the venue.

The rapper, who has carved a niche for herself in the world music scene, is expected to deliver one hour non-stop high energy performance at the event.

A number of home-based artistes with good hits to their credit have also been invited to perform alongside the American rapper.

Information available to BEATWAVES indicates that more home-based artistes are queuing up to get billed for the show.

According to the organiser, the full list of other performing artistes billed to perform with Cardi B would soon be unveiled.

The Livespot X Concert is produced by the EIB S Concert and Livespot 360, with support from BTL Africa.