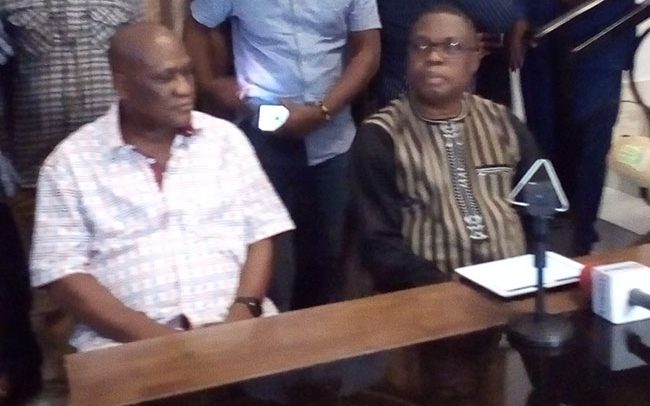 THE BONO EAST Regional Minister, Kwasi Adu Gyan, has indicated that, plans are afoot to establish a modern cattle ranch and a dairy industry in Kintampo.

He said that this would ensure regulated cattle ranching and enhance the production of dairy products for Ghana.

It would also stop the perennial clashes that occur between nomadic Fulani herdsmen, and food-crop farmers in the region.

According to the minister, the cattle ranch was a project conceived under former President John Agyekum Kufour, but died out, due to time constraints.

“A large stretch of land had been acquired at Amoma in Kintampo South. It was a project to be executed by the Austrian Government, in partnership with the government of Ghana.

“During President Nana Addo Dankwa Akufo Addo’s first term, some work was started, with Canadian Partnership, and countries, like Brazil and others, expressed interest in doing cattle ranching in Kintampo North.

“We are revisiting the project, to ensure a vibrant, modern cattle ranch, driven by technology and innovation,  to feed into an ultra modern dairy industry, which would be  established under the ‘One District, One Factory’ initiative at Kintampo.

Under commercial agriculture, he said grazing pastures would be created for the cattle of individual owners, for a fee, and Cattle belonging to individuals, would be made identifiable through tagging, and be remotely controlled through the use of mobile phones.

“Much use would be made of drones, and dairy products including milk, cheese and butter, would be produced in a factory, constructed alongside the farms,” he stated.

In addition, vegetable parks would be set up in the Techiman South and North municipalities, and watered by the Subinso Irrigation Project, at Ofuman.

He also indicated that a cassava processing factory at Atebubu and a sugar factory at Prang, which were established under the 1D1F, were producing below capacity; hence the need to employ block-farming, using incubation and entrepreneurship, to make farming attractive to the youth.