Celestine Donkor Releases Official Video For ‘No One’ 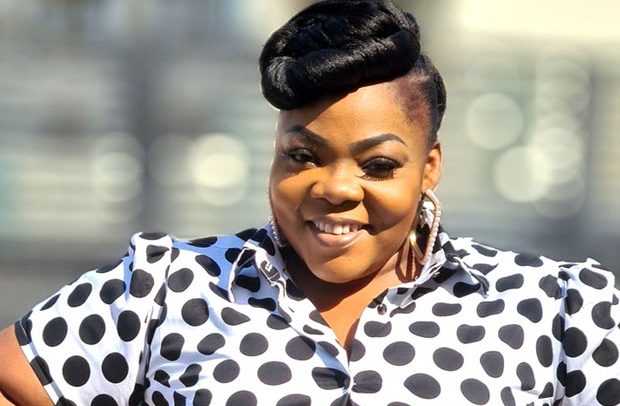 The song, ‘No One’ was produced by ShadrackYawson (Shaa) and the video was directed by McWillies.

It is taken off her seven-track ‘Testimony Therapy’ EP which was released on Boomplay streaming platforms on January 28, 2022.

The seven-track EP features five artistes; one from Ghana and four from other African countries.The EP was produced by ShadrackYawson (Shaa) and Joe Amoah.

Some of the songs on the EP include ‘You Are Worthy’, ‘Praise Him’ featuringJoel Lwaga (Tanzania), ‘They That Wait’ featuringMercy Masika (Kenya), and ‘It Is God’ featuring Angel Bernard (Tanzania).

The rest are ‘Testimony Remix’ featuringMOGmusic (Ghana), and an acoustic version of ‘Testimony’.